How Often Do Country Flag Designs Change? | All Star Flags 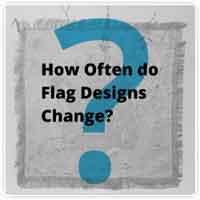 When looking at the flags of the countries around the world, each piece of the flag holds meaning, from the images and colors used to the way it has evolved over time. It might be surprising to discover that many flags are updated frequently, due to changes in government, territory or beliefs.

Time has shown a rich history of flag use, stemming from the earliest days of ancient warfare, where signs and symbols painted on fabric and armor were used to help warriors identify friends and foes. The Romans are believed to be one of the first to use cloth flags, which were square and attached to the crossbars of spears, lending the idea to the later adopted cloth on flagpoles.

The word 'flag' itself finds its roots in the old Saxon word "fflaken," meaning 'to fly or float in the air,' and as the meaning and worth of flags grew around the world, modern flags fly under a variety of standards and symbols.  Vexillology, or the study of flags, presents the bigger picture of flag use in countries, including the meaning of the elements of the flag and how and why flags change.

Each country finds representation, individuality and pride in its flag, the meaning of its design as rich and colorful as the country it represents.

The Meaning of Colors and Symbols

The design of national flags is unique for every country, but many similar countries also share flag design similarities:

Every element of national flags holds meaning, whether it be a reflection of history or a statement for the future. Some examples of what national flag colors represent include:

A variety of color combinations, graphic elements and even the shape of the flag can play into its overall visual appearance and deep national meaning. Here are a few examples of the meaning behind individual national flags: 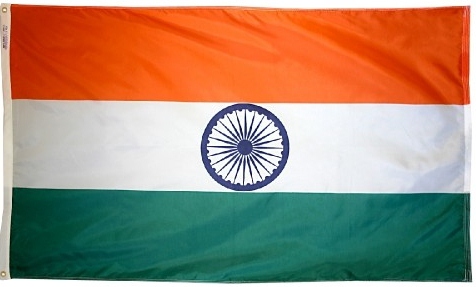 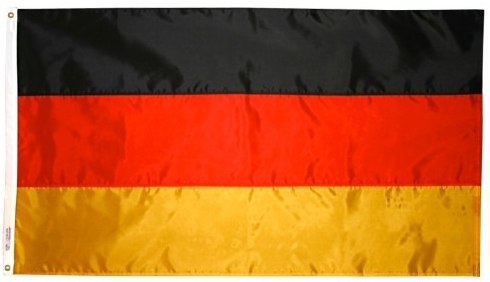 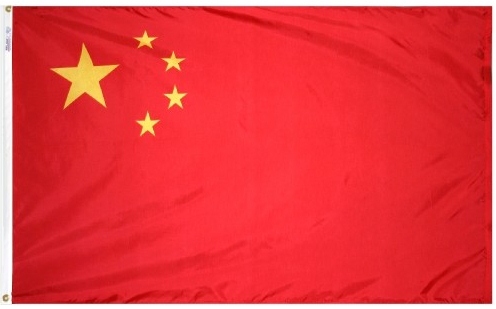 Just as countries evolve and change, so do the messages represented in their flags. The history of a nation can often be told by chronologically examining its flags, and the reasons for these changes are as strong as the country's beliefs. Changing a flag can occur for many reasons, including:

Many countries have retained the same flag design since inception, or only undergone slight alterations. However, some national flags have seen a variety of changes in flag design since their creations, such as:

The United States of America

The American flag came into existence in 1776, which originally housed the British Union Jack in its upper left-hand corner, a nod to the country from which it found its origins. However, as political unrest developed and the American Revolution unfolded, America wanted independence from all pre-existing British ties, and developed a new design that was unique to the country.

13 stars and 13 stripes represented the number of colonies, but the design went through many updates over the years as America grew in size and power. As more states were added, the colors of the flag stayed true to original ideals (peace, honesty, bravery, strength, valor, vigilance, truth, loyalty and justice). From January 1, 1776 to today, through a variety of presidential opinions and an upsurge in national growth, the American flag has changed 26 times, totaling 27 versions altogether.

The French national flag, also called "the Tricolor," contains three vertical bands (blue, white and red.) When it was first created in 1789 during the French Revolution, the colors of Paris (red and blue) were coupled with the royal color of white, representing the return of the King and the catalyst for the revolution.

In 1805, Napoleon altered the design and then again in 1812. Napoleon's defeat introduced the fleur-de-lis, imparted by the Bourbon monarchy. However, 1830's revolution restored the tricolor as the national flag, the flag that flies over France today. 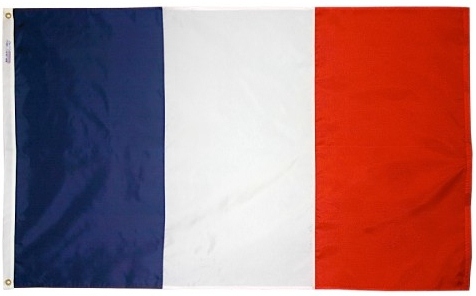 South Africa's flag was seemingly created by accident. The 1990s saw national negotiations to end a racist apartheid system, and the anti-apartheid African National Congress insisted upon the adoption of a new national flag. The flag up until that point was not publicly favored, an orange, blue and white flag representative of a flag used by 17th-century Dutch explorers with three smaller flags embedded within.

With the decision to create a new flag, a national competition was held allowing citizens to submit their ideas for consideration, and more than 7,000 designs were submitted. Even with such a large number of options, all ideas were cast aside, and a temporary flag was constructed to serve in the interim. The interim flag became the permanent fixture, a colorful flag that became popular among the citizens of South Africa. 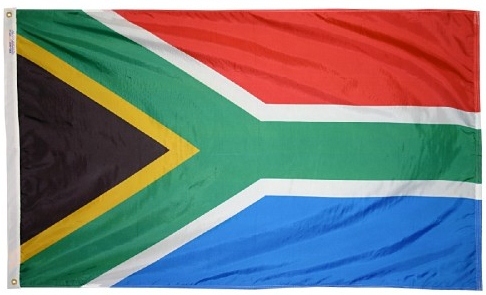 Flags act as living symbols of the countries that they represent, making it possible to trace the history of a nation via the changes that a respective nation’s flag has gone through over time.  Whether it be new leadership, a change in agricultural offerings, or simply a need for improvement aesthetically, changes in flag design make it possible to retrace the course of world history.

National patriotism is seen the world over, and you too can show your country's pride with a national flag from All Star Flags. With all the supplies you need, from flags to flagpoles, to custom flags and miniature state flags; All Star Flags has you covered.