American Flags and Iowa Flags to fly at half-staff Saturday, July 19th through Sunday, July 20th in Iowa in honor of US Army Staff Sgt. Robert Howard. Staff Sgt. Howard was a member of the 450th Bomber Squadron, 322nd Bomber Group, Medium, 9th Air Force, U.S. Army Air Corps, WWII, and was last seen April, 1945. His unit was on a bombing mission over Germany when they were shot down. His remains were recently positively identified. 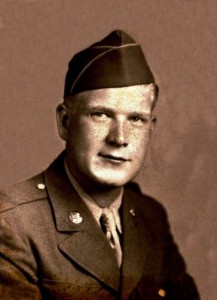 This entry was posted on Tuesday, July 15th, 2014 at 11:07 pm and is filed under Flag Half-Staff Announcements. You can follow any responses to this entry through the RSS 2.0 feed. Both comments and pings are currently closed.