American Flags and Illinois Flags to fly at half-staff Monday, March 24th in Illinois in honor of USMC Major Reid Nannen. Major Nannen died when the F/A-18C Hornet he was flying crashed during a training exercise. He was serving at the Naval Strike and Air Warfare Center in Fallon, NV as a TopGun student. 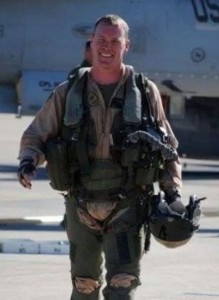 This entry was posted on Monday, March 24th, 2014 at 4:13 pm and is filed under Flag Half-Staff Announcements. You can follow any responses to this entry through the RSS 2.0 feed. You can leave a response, or trackback from your own site.